It was about time to change the engine oil in my Vauxhall Zafira, so I ordered 5L XTech 5w-30 from Amazon.co.uk. Price £19.90. I needed £0.10p to qualify for free delivery so I’ve added a pair Google Cardboard VR2 glasses into the basket. Today I have received my order and started playing with Google Cardboard. A few seconds after opening the package, I managed to rip off the Velcro from one side but managed to “patch it” with some Velcro stickers I had in my toolbox. By the way, I’ve tried using glue, but it wouldn’t stick. 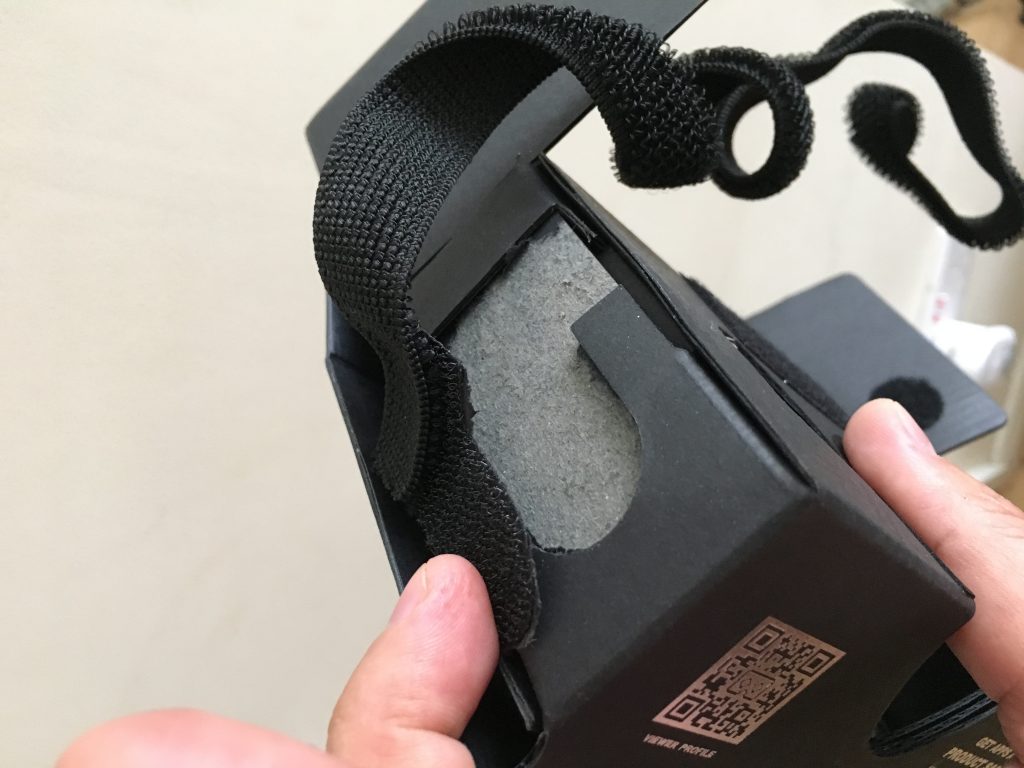 Next, I have downloaded the Google Cardboard app. Wow, if you have never tried it before – it’s awesome. I have to warn you – make sure you have enough room around you in case you get dizzy and fall down – I don’t want you to get hurt. A headache might also be one of the side effects.

After playing with Cardboard app, I’ve opened Google StreetView on my iPhone and guess what? My most viewed photo is Mayfield Lavender 360 photo with more than 221k views.

My next most viewed image was taken in Brussels and 96k people viewed it. I remember all the hassle I had to go through to take this photo. In December 2016 we have decided to travel from UK to Romania by car. Brussels was the second city we stopped in after Bruges. It was very cold that morning and my phone died before completing my 360 photo. We’ve decided to grab something to eat and charge the phone at the same time. Then I remembered that I forgot my phone charger in the car. Luckily the waiter borrowed me his charger so I didn’t have to go back to the car. After lunch and with the phone fully charged we went back to Brussels Grand Place and got the 360 photo.

The 3rd most viewed image on my Google StreetView has 5k views and it’s a view of City, University of London – College Building.

Must see places in Romania

Remembrance 2014: The Prince of Wales pays tribute after laying a wreath

Kathleen’s Acting Showreel: What you need to know before making a showreel