In October 2016, I have entered into the monthly Digital Competition at the Romford Camera Club, three images. One of them ends up second out of 37 other images. 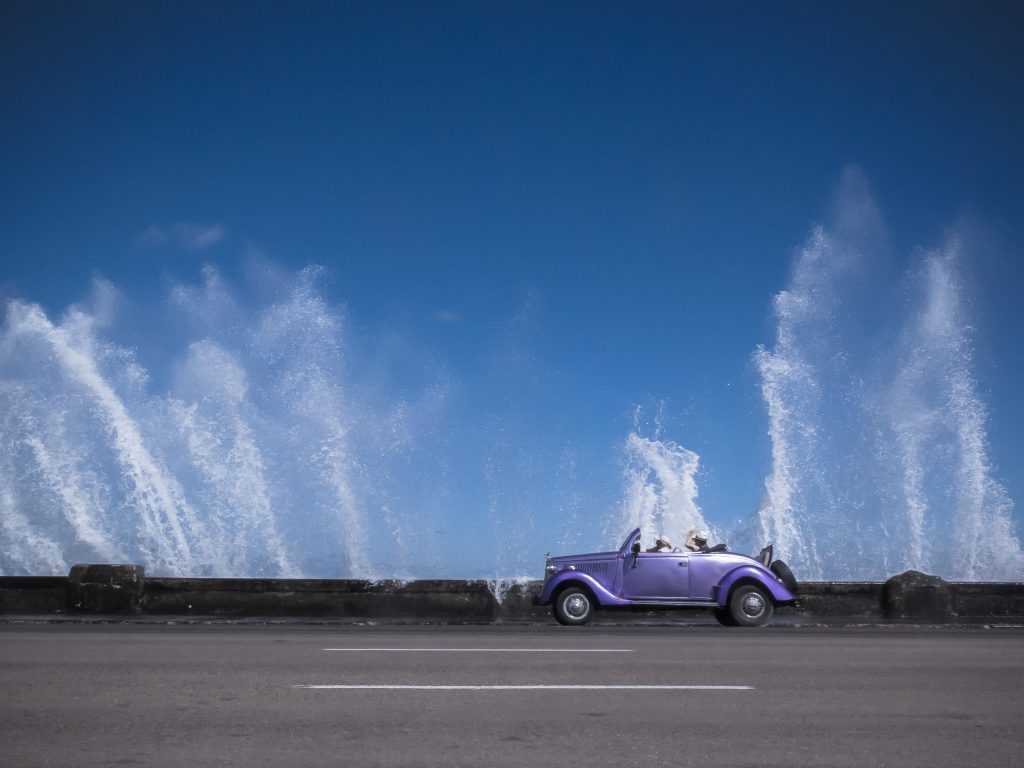 Personally, I like the one titled “Livin’ la Vida Loca” but I am subjective. I know I had to take a hundred other photos to capture this one. I’ve spent at least one hour on the Malecon in Havana, Cuba at noon, trying to catch the perfect car against the perfect wave smashing the shore. 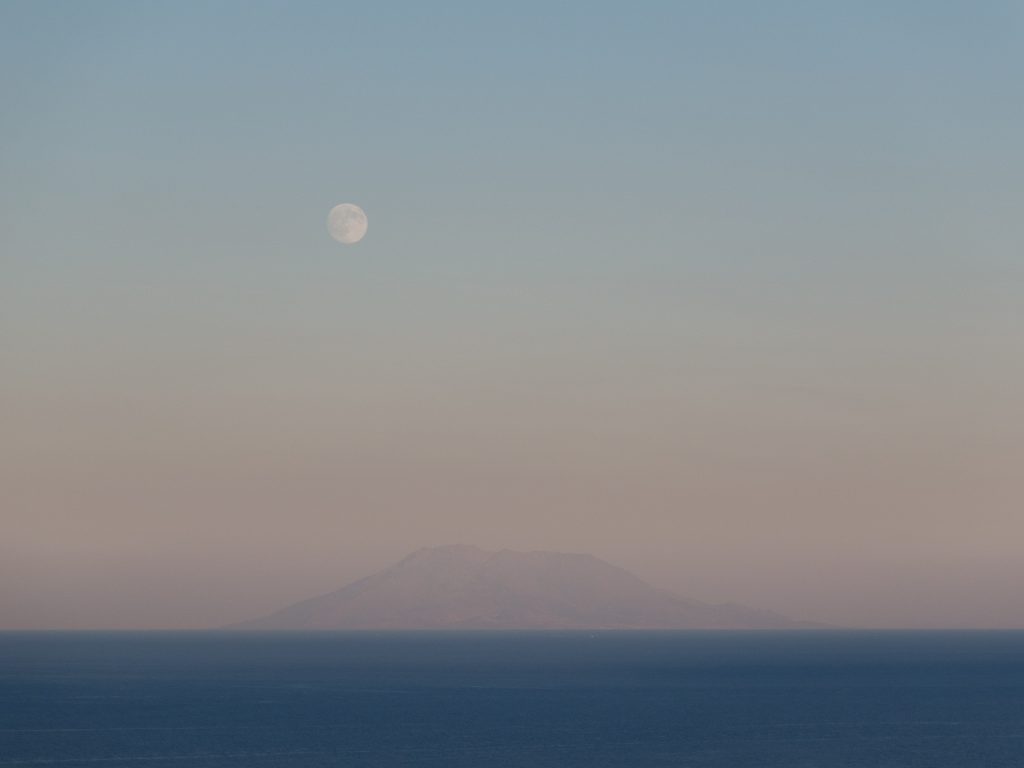 “Moonrise in Thassos” was a simple snapshot. We got out the car and it presented in front of me.  I think overall I took 5-10 different frames. I like its simplicity and I feel that the mist is adding another layer of mystery, inviting me, the viewer to discover more. 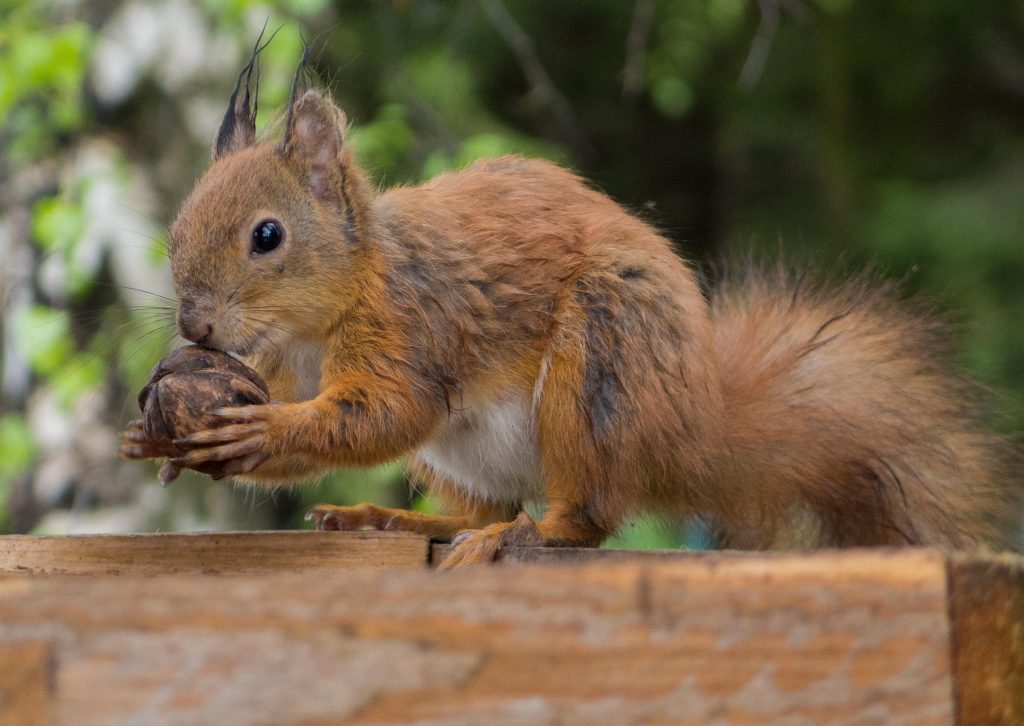 But the winner/second place was taken by this Romanian squirrel sniffing a walnut. Has been commented and I agree that in order to improve the shot, I should have cropped the bottom and darken a bit the foliage in the top left corner. However, I like capturing “the moment”, and I think this is why it got second place.

All 3 images were captured whilst on holiday in Cuba (Havana), Greece (Thassos) and Romania (Bradet) with a Canon G16 PowerShot pocket camera. My point being, usually you don’t need the most expensive camera to capture good images.

How to download videos to iPhone or iPad for free